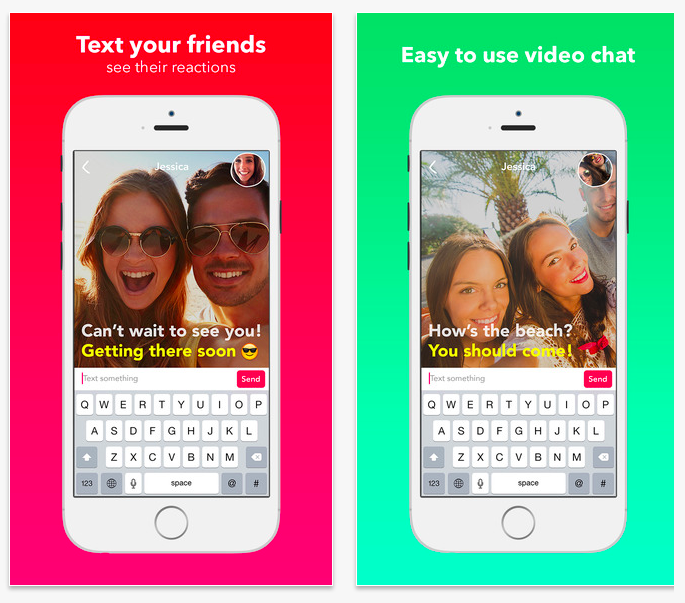 Ok. I’m actually getting a little worried. I don’t think Shelly is EVER coming back from Florida. Not sure she understands just how much Daniel Newman and I are missing her. As for the rest of the team? It’s getting bit “Lord of the Flies” over here, that’s all I’m going to say. If anyone out there happens to bump into her while she’s on her “vacation” (not sure I believe that anymore either!), can you please tell her that she’s made her point, and that we simply can’t function for much longer without her, and if she’ll just come back I’ll take a pay cut (‘K, that’s a lie, but I’m desperate!).

Anyhow, while I’m waiting for my world to right itself, I thought you might enjoy another edition of “Things You Need To Know This Week.” Alibaba and Amazon are set to do battle, Twitter ads aren’t hitting their mark, and, in what feels suspiciously like an episode of the Brady Bunch, everything’s all “Mobile! Mobile! Mobile!”

Are you ready for this? Facebook announced second quarter earnings this week with revenues of $4.04 billion (Billion!!!) beating analyst estimates by about $50 million. Earnings per share also surpassed expectations.

Advertising, not surprisingly, made up the bulk of that figure, at a healthy $3.82 billion, with nearly half of that advertising cash coming from the North America.

And, if you were hedging your bets on mobile’s global domination, hedge no more—it was the main driver of all the ad revenue, accounting for 76 percent—up from 62 percent this time last year.

A couple of interesting tidbits from the announcement:

CEO Mark Zuckerberg: “There are more than 1.5 billion searches on Facebook per day. Most are non-commercial, for “people and posts.”

COO Sheryl Sandberg: “We have the best performing mobile ad products in the market.”

This isn’t surprising, at least not to me: Consumers will part with their personal data, BUT, they want to know exactly who’s going to be using it, and for what purpose. April 2015 research by Gigya shows that transparency is key, and the good news is it appears marketers are catching on.

In a January 2015 study by Vanson Bourne for EMC, 40 percent of business leaders polled said they understood customers wanted greater transparency when interacting with their business, a trend that’s been growing over the past decade of so.

That’s all well and good, but it also appears that many consumers still don’t feel they have much control over their online data. According to a recent emarketer.com article, “84% of U.S. Internet users polled by Princeton Survey Research Associates for the Annenberg School for Communication in March 2015 agreed or strongly agreed that they wanted to have control over what marketers could learn about them online. Unfortunately, many felt they didn’t, with nearly two-thirds agreeing or strongly agreeing that they’d come to accept they had little control over what marketers learned about them online.”

Easy to Use Shopping Apps Most Popular Among Millennials

There are two key things Millennials are looking for in their mobile shopping apps, and companies would be wise to take note. One, they want deals or discounts. And two—in fact the most important reason—is they find mobile shopping apps easier to use than most mobile site. While Millennials still end up making their actual purchases on a desktop, the smart marketer/retailer will understand that in order to grab Millennials’ attention and push them to purchase using mobile, or at the very least keep their attention while they are in the decision making/research part of the buying cycle, they have to focus on making extremely user-friendly shopping apps with an optimal browsing experience.

While many small businesses haven’t fully embraced mobile (yet), it appears that small business owners (SBOs), have. According to recent study, 80 percent of U.S. based SBOs used their mobile devices for business at least once a day—while in front of their actual PCs— and about 25 percent used their devices once an hour.

What are they doing? The same thing the rest of us are doing: checking personal messages, scheduling appointments, and communicating with customers. SBOs are also frequent app users, with nearly half using mobile apps for business two to three times a day.

So, my question is: Hey, SBOs! If you’re using mobile—daily, for work and play—so are your customers and potential customers. Why are you taking so long to get your business on-board the mobile train? Make sure you have a website, make sure it’s optimized for mobile, and get with the program! 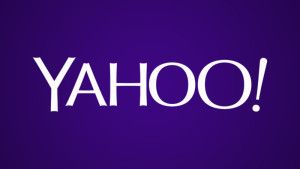 Yeah, um, I’m not sure I really “get” this one. So, you’re having a chat with your friend, and you’re doing it on real-time video. That’s awesome, right? But wait. That video is silent. And you have to text over top of it in order to communicate. On video. Maybe I’m just an old curmudgeon (true) but doesn’t this sound a bit ridiculous? Yahoo doesn’t think so, because they’ve just introduced Livetext, a Snapchat-like live chat app.

The app uses your mobile phone’s front-facing camera for one-to-one video conversations minus the sound. Users communicate via text that is overlaid on the screen.

According to a Yahoo press release, Livetext “blends the convenience and ease of texting, with the immediacy and vividness of live video, but without the audio — so you can use it in any context. Every platform shift leads to new forms of communication, driven by our desire to connect and interact in richer ways. We wanted to create a new way to communicate, blending the simplicity of texting with the emotion and immediacy of live video, to make your experience spontaneous and real.”

Ok, I understand the desire to “create a new way to communicate,” but to me, as Yahoo’s just a tad late to the game of live chat and mobile messaging, this mishmash of media smells of desperation.

Alibaba to Invest $1 Billion in its Aliyun Cloud Business 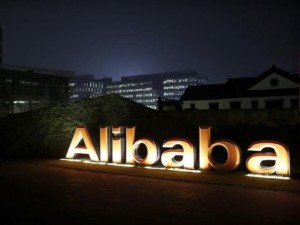 In a one billion dollar race to the top of the lucrative Web Services space, China’s Alibaba Group—with its Aliyun cloud computing arm—has just thrown down the gauntlet and challenged Amazon’s leading role in the global cloud infrastructure/computing market. And it’s a healthy market for those in the lead, estimated by analysts to be worth about $20 billion.

Although Alibaba and Amazon have not competed directly in the e-commerce space in China, Aliyun’s is changing that by taking on Amazon Web Services on an international level.

“Our goal is to overtake Amazon in four years, whether that’s in customers, technology, or worldwide scale,” Simon Hu, the president of Aliyun said. “Amazon, Microsoft, and others have already laid the groundwork for us by educating the markets about cloud in the U.S. and Europe, so we have an even better opportunity to join in the competition.”

After Amazon made a limited beta entry into China last year, where cloud adoption rates by businesses are far lower than in the rest of the world, Aliyun showed them by opening a data center in Silicon Valley in March, focused on serving U.S. customers.

According to Synergy Research Group, Aliyun is likely to face increasing competition from many of the major technology companies, with Amazon taking the lead with a (2014) 28 percent share of the global cloud infrastructure market, followed by Microsoft at 10 percent, IBM at seven, and Google at five.

Here’s how you make venturebeat.com and variety.com—you “accidentally” publish a pre-launch staging website with details of your next big venture. Well, that’s how you do it if you’re Verizon, anyhow, who made that very gaffe this week, letting the tech world in on the fact that Go90, their new mobile video service, should launch sometime in the next few months.

While Verizon had already announced that DreamWorks, Scripps, AwesomenessTV, Vice, ESPN, and CBS Sports were on-board to provide video content for the new service, the staging site revealed some previously un-known info, naming Victorious, GoPro, and Vevo as content partners, and references content from Fox and AMC.

No official word on pricing, but according to the Variety report, it will initially be a free service.

Well, this is good news! As Google continues its, as marketingland.com so aptly put it, “Google-Plus-otomy,” you no longer need a Google+ account to use Google products.

As marketingland.com reported, “While Google+ will no longer be a requirement for use of many Google products, and it will actually be removed from YouTube comments as well. Google+ comments on a video will not be appended to the video, and comments made on YouTube won’t make it to Google+. From the release: “With today’s announcement from Google+, you’ll see more changes. The comments you make on YouTube will now appear only on YouTube, not also on Google+. And vice-versa. This starts rolling out today.”

Last week we reported on Google’s closing of Google+ Photos, and it seems the company is continuing in its move away from “the Google+ unified front.”

While Google+ will remain intact, it’s obvious it is no longer a top priority for the company.

According to June 2015 study from Cowen and Company, over 56 percent of U.S. adult Twitter users saw ads at least every 20 tweets.

When you consider that this year alone, 53.1 million US internet users will access their Twitter accounts at least monthly, that’s a lot of eyeballs. But here’s the fly in the ointment: regardless of visibility, users generally felt that the ads they were seeing were irrelevant to them, with only three percent saying they held any relevance at all.

Looks like marketers have some work to do if they want to start reaching the Twitter masses with advertising.

Everything is awesome with Princess Yellow Feather