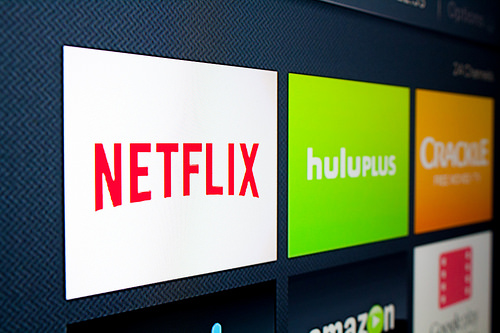 I don’t know about you, but I am loving summer! Vacations, barbecues, long sunny days, and nights spent around the campfire. With maybe a cocktail or two (or seven) tossed in for good measure. Maybe I’m so happy because I’ve just returned from a summer holiday and am feeling relaxed and refreshed—hopefully one of those holidays is in your future as well. And Shelly’s on vacation this week, so the list post is all mine. Here goes–the latest edition of “Things You Need To Know This Week.”

A recent study by Conviva found that 33 percent of Millennial binge video viewers in the United States were not willing to put up with a poor digital viewing experience. Top reasons for clicking away include poor video resolution and frequent buffering (man, I hate buffering!) and those who did watch only stuck around for one to four minutes if viewability was poor.

When the respondents were asked about which devices and services they used to watch TV shows online, desktop and laptop PCs came out on top and connected streaming devices, such as Roku and Apple TV came in a close second.

Findings are similar with mobile video. A 2015 survey by On Device Research for the Interactive Advertising Bureau found that good picture quality was most important to viewers. Other important factors cited for a quality viewing experience included fast buffering and streaming speed as well as good sound quality.

Digital video is the real deal and Netflix appears to be leading the way. Digitalsmiths polling in Q1 2015 found that over 46 percent of Internet users in North America subscribe to Netflix with Amazon Prime Instant Video and Hulu/Hulu Plus a distant second and third.

According to an article in emarketer.com, Digital TV Research Ltd. forecast in June 2015 that the number of paid Netflix subscribers in the U.S. would reach in excess of 43 million by December 2015, up more than 20 percent from September 2014. It’s no wonder that Netflix’s share prices are skyrocketing!

Customers want convenience and they want choice. When Netflix subscribers were asked why they subscribed, 82 percent cited the convenience of on-demand streaming programming. Cost was also cited, as a factor as well as the wide variety of content and the ability to watch on any device.

Everybody wants in the video streaming game—and the old saying “If you can’t beat ‘em, join ‘em” comes to mind in light of the news this week that Comcast will be rolling out “Stream,” a new $15-per-month streaming TV service aimed at its Internet subscribers who just want to watch a handful of channels. The only requirement is that you need to be a subscriber to Comcast’s Internet service.

According to Comcast, you’ll be able to watch live TV and on-demand shows from about 12 different networks. Stream appears to be Comcast’s latest effort to discourage subscribers from “cutting the cord” by offering an alternative option to stay with cable. Online-only services like Netflix, Amazon Prime and Hulu as well as new OTT (over-the-top) services from HBO and Showtime are increasing pressure on Comcast to get creative in retaining subscribers.

Stream will roll out to Boston at the end of the summer, then move to Chicago and Seattle, with reported plans to launch the service to all customers by early 2016.

The study, conducted well before the launch of the Apple Watch, found that almost two-thirds of smart watch owners were men, and more than half were under the age of 35. As a point of comparison, only 12 percent of smart watch users were 45 and older.

Even though smart watch users skew heavily male, they were far less likely to use most mobile apps as compared to their female counterparts.

So far, estimates of smart watch adoption vary widely, though all firms do predict dramatic growth in the category in the coming years.

companies like Apple dropping support for the maligned browser plug-in years ago. As of this week, you can now add Mozilla’s Firefox browser to the list. Mozilla has decided to block the software in the latest version of its popular web browser. The news was tweeted by Mark Schmidt, who heads up Firefox’s support team. 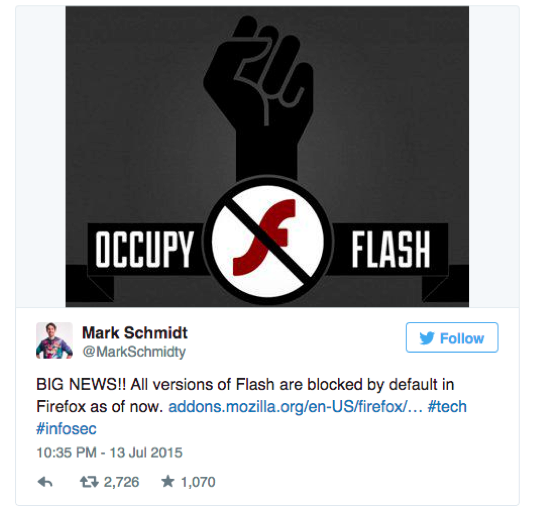 Schmidt followed with another tweet explaining that Flash will only be blocked “until Adobe releases a version which isn’t actively exploited by publicly known vulnerabilities.”

Just this past Friday, Adobe announced a fix of the vulnerability issues with Flash and claims to have taken steps to prevent similar attacks in the future. Even with the latest fix, this could mark the final nail in the coffin for Flash, with many having moved on to HTML5 and other newer and more secure technology options. 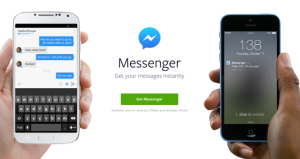 Better late than never, right Facebook? Word on the street is the social behemoth might be news this week indicates it may be preparing to challenge Apple and Google in the virtual assistant space by developing a Messenger-based Siri competitor called—hello James Bond fans—Moneypenny. I’m in love with it already, from the name alone!

While there is nothing official from Facebook, a report from The Information indicates the system will have “real people” answering questions, which is pretty cool, and is a departure from the artificial intelligence method employed by Apple and Google.

There’s no release date as of yet, but it’s apparently far along in development phase. Definitely something to keep your eyes on.

According to a report from BuzzFeed, Facebook Pages will soon host e-commerce shopping sites, even adding a “buy” button to help facilitate the purchasing process.

Facebook product marketing manager Emma Rodgers says, “With the shop section on the page, we’re now providing businesses with the ability to showcase their products directly on the page.”

Currently working with only a handful of partners, Facebook has yet to announce when the ‘shops’ feature may roll out.

Want to save your Meerkat and Periscope videos? Now you can. Katch launched in March, before Periscope came on the scene, but just included it in its latest upgrade. To save your videos from Meerkat or Periscope to the Katch website, simply tweet your video title, and include the hashtag #Katch. If you’d like to archive all your content automatically, you can sign up for authkatching. Kind of sweet.

In an updated released just this week, Katch has also added instant replays, additional privacy controls, and the ability to download your videos.

In a post on the Katch’s Medium account, it says processing times have been reduced from minutes to seconds and promises most videos will be available as soon as your broadcast ends.

Katch could prove to be a thorn in the side of both Meerkat and Periscope, especially if they plan to make more of a product feature of saved streams.

Review of DANGEROUS Japanese Fanny Flambeaux doll (okay, so Shelly found this video this week and hasn’t yet been able to stop laughing. I take no responsibility for this one, folks)

If Sports Drink Commercials Were Honest