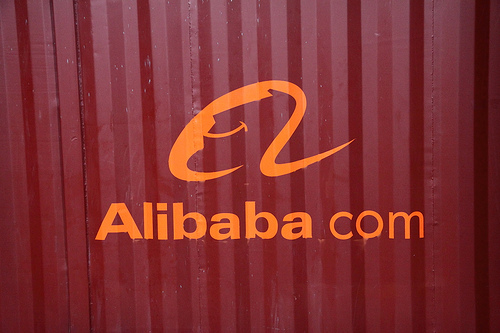 With more and more companies leveraging the power of the cloud, many service providers are looking to capture a greater share of this evolving market by tapping into cloud technology. Last week, Chinese e-commerce giant Alibaba announced the opening of its first datacenter in the U.S., entering into competition with major players including Amazon, IBM, Microsoft, Google and others. With the cloud gaining popularity among companies looking for low-cost alternatives to operating their own datacenters and the maintenance on-premise hardware and infrastructure requires, Alibaba stands out in the predominantly ‘American’ datacenter market in the U.S.. So what aces does Alibaba have up its sleeve? How will they fit into this highly competitive marketplace? And what’s in it for our businesses, and those of our clients?

What we know about Alibaba

Why Alibaba’s datacenter move might be a smart one

Alibaba has demonstrated exceptional technical capabilities on its home turf while running its e-retail sites, Taobao and Tmall, which, as mentioned above, routinely handle more orders than any U.S. company. Alibaba’s datacenter in Santa Clara, California, launching as Aliyun or AliCloud, is initially targeted at Chinese businesses in the U.S., with services planned for gradual roll-out internationally. If the question is whether or not they will be able to handle the volume, they have made it very clear that they can.

Why Alibaba’s datacenter move might not be so smart

Alibaba is a late entry in the U.S. cloud market, which is already dominated by trusted providers like IBM, SAP, Microsoft, etc. And, Alibaba’s services are being marketed as “basic” at a time when more advanced technologies — including software defined datacenters (SDDC) and software defined networking (SDN) — are coming into play domestically.

Whether there will be local tech support and how they will manage outages are two pertinent issues for U.S.-based businesses to consider, but the biggest hurdle in the way of opting for Alibaba’s cloud services is trust. How comfortable are we with the idea of a foreign company handling our data?

I’d love to hear your thoughts on this.

This post was brought to you by IBM for Midsize Business and opinions are my own. To read more on this topic, visit  IBM’s Midsize Insider. Dedicated to providing businesses with expertise, solutions and tools that are specific to small and midsized companies, the Midsize Business program provides businesses with the materials and knowledge they need to become engines of a smarter planet.