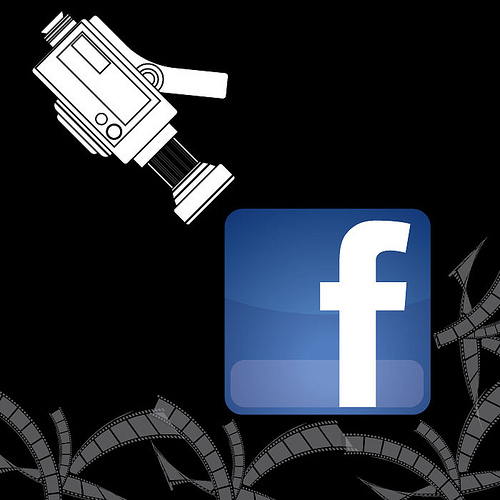 If you’re using video as a part of your integrated marketing strategy (and if you’re not please start), you might have been focusing on YouTube instead of Facebook. That needs to change. Facebook is nipping at YouTube’s heels when it comes to video views, and chances are good that’s not changing any time soon. Facebook’s autoplay feature that plays with the sound off is a big reason for the popularity and increased video views on Facebook—more on that in a minute.

Evidence of Facebook’s potential was clear with the recent release of a video on Beyoncé’s Facebook feed that garnered some 2.4 million views in the first four hours, compared to just a few thousand on You Tube. This is largely due to the ability of fans to share instantly on Facebook, an advantage that YouTube just can’t compete with—at least for now.

Lauren Wirtzer Seawood, head of digital at Parkwood Entertainment, Beyoncé’s management company told the New York Times that, “For us, Facebook has become the primary platform that we use to communicate content to fans.”

So, what’s going on? What has changed with regard to video on Facebook and why is video quickly becoming an integral part of the behemoth social network’s offering? Video is powerful, attractive to many, quick and easy to consume, and as applicable to business as it is to fun. Although still in its infancy in terms of development compared to the giant that is YouTube, video definitely enhances the Facebook experience for its users. That’s why we have seen a few changes designed to make Facebook video more accessible to users and more attractive to publishers. Here are some of those changes:

It’s early. Facebook doesn’t always get things right out of the gate. For instance, the introduction of “autoplay” led to some users complaining that mobile data was being consumed when they scrolled down their feed, even if they didn’t watch the video. Facebook addressed these concerns fairly quickly by adding an option for automatic playing only activated when users are on a Wi-Fi connection.

The challenge for Facebook is to continue the development, both in terms of new features and presenting the right type of content to users. The “Ice Bucket Challenge” showed the potential for video with, according to Facebook, more than 17 million videos related to the challenge being viewed more than 10 billion times by 440 million people. The cool thing about the Ice Bucket Challenge is that it got so many people who have heretofore not shot and/or uploaded video to the platform to do it, thereby introducing a whole new group of people to Facebook video and how cool it is to share video content with friends and family. That was a huge win for Facebook.