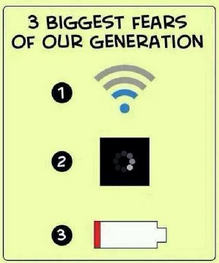 Well it was another busy week with me on the road in Minneapolis to attend and speak at the Integrated Marketing Summit. This was also the week of Apple’s WWDC conference and Tim Cook’s anticipated keynote to open the conference. As you’ll see below, it wasn’t a new iPhone that got the entire buzz.

Apple And The Swift Effect

While you may think Apple’s keynote presentation at this past week’s WWDC conference was a letdown since there wasn’t a big screen iPhone unveiled or the rumored iWatch, there was an announcement that got the full attention of the developers present.

Swift, a brand new programming language that was over four years in development, was released. Compared to the current language, Objective C, Swift aims to bring in more developers with a much more streamlined and modern programming environment less prone to errors. Apple promised that even though it’s a simpler language to learn and use, this is a not compromise solution.

I would guess that this will add significantly to the number of apps already available in the App Store and even may water down the quality, since it will be easier to learn how to code. What do you think, smarter-than-I-am developer and app-savvy friends?

Google Looking To Make Internet Everywhere” a Reality With Satellites

According to The Wall Street Journal, Google will spend at least $1 billion on deploying 180 low orbit, high capacity satellites to expand the reach of the Internet to remote parts of the world. Based on what’s happened with past satellite projects, the final installation cost could well be expected to double.

If Google succeeds, it “could amount to a sea change in the way people will get access to the Internet, from the Third World to even some suburban (is this right? The “suburban part is confusing me) areas of the U.S.,” said Jeremy Rose of Comsys, a London-based satellite consulting firm.

While this might not seem like a big deal to “always connected” people who are fortunate enough to live in cities where connectivity is not a problem and/or who have the means to pay for online access (which not every consumer does), this is a very big deal.

Have you ever wondered what the most popular pins are for each day of the week? If you’re using Pinterest as part of your social media strategy, you should most definitely check this out.

A long time favorite of casual photographers, Instagram’s filters have always been a favorite feature of the photo-sharing service. The downside, most definitely to the professional photographers among us, has often been a plethora of over-processed images. With version 6.0, Instagram has introduced adjustable filters and nine new effects.

While it’s hoped these enhancements will attract more serious photographers to the popular photo-sharing, it could backfire as the increased complexity of the app could turn off existing casual users. I’m not sure any photo-sharing platform needs to serve the needs of both novices and pros alike, and one of the reasons for Instagram’s popularity is because it’s simple and fun for “non-photogaphers” to create different kinds of images. They might not be pro quality, but if they satisfy the creator, isn’t that the point? We’ll see how this one plays out. What do you think?

Facebook’s New Feature Listens to Your Conversations. What??

Recently Facebook rolled out a new enhancement that has left some users petitioning the social network to get rid of it. The new feature allows the Facebook mobile app to listen in on what’s going on around you using your smartphone’s microphone. It can then identify the TV show you’re watching or music you’re listening to including identifying the individual song. Blech.

Facebook assures users they’ll be responsible with implementing this feature, but seriously, since when do we trust Facebook? What do you think about this?

On A Lighter Note…

Notwithstanding the recent controversy (and there’s always something we’re griping about, isn’t there?), Facebook is the leading social network and indisputably a very busy place, with over 1.3 billion active users. Want some data on that? Every 10 seconds on Facebook…

That’s a lot of action!

Just in case you need a reminder… The website tells you not just your number but also a lot more. You know you want to. 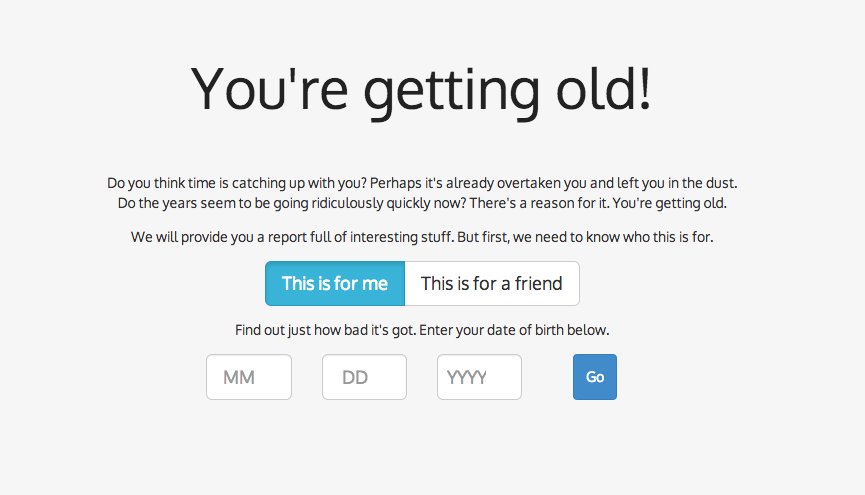 This is what happens when you boil Coca Cola

Think drinking a few cokes a day isn’t a big deal? After all, it’s just soda. What’s so bad about that? You may want to reach for some water instead to stay hydrated after checking out this video…

You can learn a lot from a baby. A high five goes out to Amy Vernon for originally sharing this one on Facebook.

Step aside Angelina Jolie, there is a new Disney villain

Remember to give it all you got!