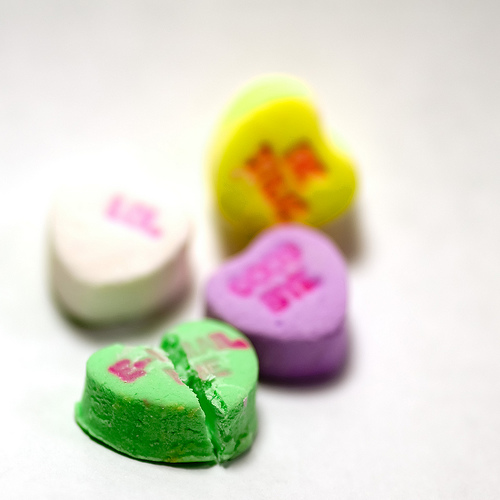 If you’re like me, a normal business day means you’re drowning in emails. Add in the steady stream of texts, Skype chats and instant messages that are flying your way and you can soon find systems that were designed to speed up operations actually getting in the way. I’m sure you know where I’m coming from on this one!

Well Unison claims to be able to stop the madness. Tony Teunis, VP of Operations at All Western Mortgage decided he’d had enough of message mania. He took the initiative and a giant leap of faith and completely dumped his company’s email system, replacing it with an aggregative communication platform called Unison. Says Teunis, “I’d say it was kind of a mosh pit of communication methods, we used email, private instant messaging systems, bulletin boards, snail mail even, believe it or not. It was very difficult to communicate with the size of operation we are plus how we’re spread out geographically throughout the globe.”

So what can Unison offer that e-mail can’t? The application pulls together text chat, Skype-like voice chat and in-app messaging in one place. The team behind the application says that Unison’s live updates, organized chat rooms and intuitive interface offer a new and faster approach to communication, keeping teams on the same page wherever they are and whatever device they’re using. Plans start at $8 per month with a 14-day free trial period on offer.

The company claims that Unison can reduce office e-mail by around 80%, although the team at All Western Mortgage claim they smashed that figure in an effort to cut out e-mail altogether. They say that work is getting done more quickly now that everyone is communicating on the same platform. Tony Teunis again, “If an underwriter underwrites a loan, can’t make a decision, and posts it and the loan committee sees it at 7 am, it might already be out of the loan committee by 8:05.  In the traditional world we had to set a loan committee meeting twice a week that took place in our offices. Now we’re not held to the constraints of traditional meetings and conference calls that we were in the past.”

What do you think? Have you heard of Unison? Tried it? Does it seem to make sense or does it seem unimaginable to dump your corporate email?