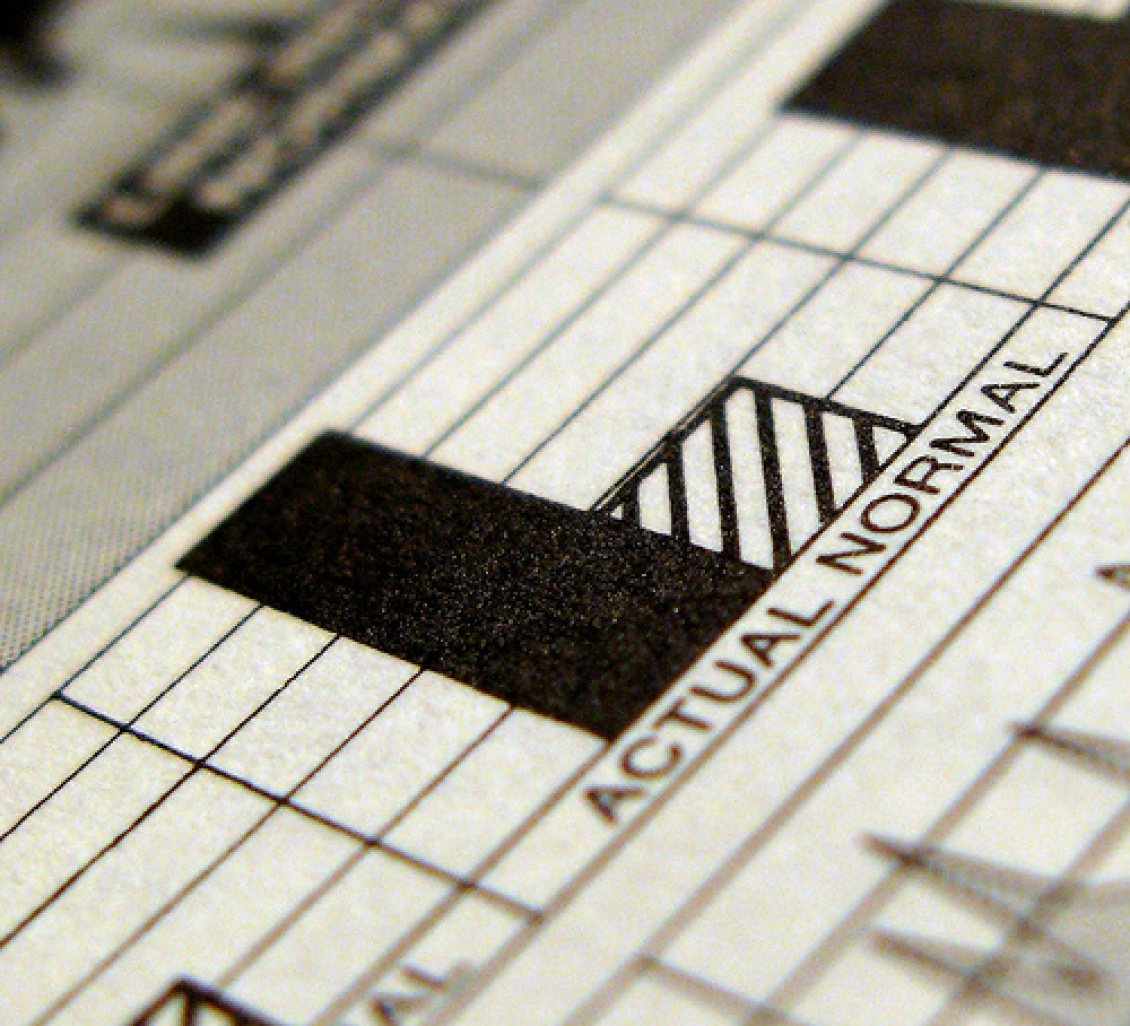 Infographics aren’t what they used to be, and I’m not referring to Google’s stance on them. There are ways around that, obviously, but I’m referring more towards the design and use of them.

I’m not saying there’s nothing wrong with a well-designed and well-researched infographic, but what I am saying is that we clearly need to raise our standards. When the idea of an infographic gets tossed up in a meeting, the first question that should be asked is, “How can this benefit the users?” Ironically, this is the underlying premise of all content creation, and one that people most often overlook.

Geoff Kenyon recently posted a great overview at SEJ on the future of infographics, and it got me thinking. The best infographics that we’re starting to see are not only informative and helpful, they’re also interactive. Creating something that a user can spend several minutes on may take a little more effort (and cost a bit more) from a creative standpoint, but it’s also something that will likely be able to withstand the test of time more than some of what we’re seeing today.

Interactive infographics are especially valuable because they can be developed in such a way that the data contained therein can update as it changes. Let’s say you build something based on the city population of Dallas, Texas. This is a statistic that’s going to constantly change, so being able to provide researchable and configurable data based on this is going to be important. And having something that’s able to stay updated to the current population will be even more desirable to use (did I mention linkable?). Now you’re with me.

Don’t misunderstand. I’m not saying that the typical image-focused infographics are no longer useful. Some can withstand the test of time, like this one about bridesmaid duties. But I will say if the first thought is “Hey, let’s do an infographic” and no solid idea is pitched along with that statement, someone owes a dollar to the swear jar. Inspiration may not always initially precede an idea, but it really helps the development process when you dig deep enough during the ideation process that you eventually get to some inspiration.

Here’s an example. When I worked for Click2Rank, it was awesome to be a part of the team that put together the infamous Matt Cutts infographic. But we didn’t come up with the idea for the infographic until AFTER inspiration hit. It was late afternoon and Kris Roadruck was browsing webmaster videos. Here’s how that magic went down ……

Kris Roadruck: “You know, I wonder if there’s a correlation between his shirt color and the questions he responds to?”

Me: “Would be interesting to watch them all and see if there is, would make for an interesting blog post or something.”

Kris Roadruck: “No, but it would make for an interesting infographic.”

We then talked about the idea with another co-worker, Jey Pandian. Jey came up with several other data points we should collect when watching the videos. And after three days of watching the videos (at which point my wife started to sound like Matt when I got home) (please don’t tell her that), we had the data we needed for the infographic. As with any kind of creative project, there are always going to be naysayers. Some didn’t like the design we chose, but we were happy with it. And you know what? It did pretty well.

The only negative with this particular infographic (which perfectly illustrates my point about about integrating real-time data into your design)? The data has changed. The funny part of the infographic, the concept itself, remains for all time. In fact, considering that a site was built call “The Short Cutts” using all of the videos Matt has created, this is much more informative for end users looking to search for answers to questions he’s most likely already answered.

Here are some examples of interactive infographics (in addition to some of the ones Geoff mentioned in his SEJ piece):

You vs. John Paulson

How Search Works (Geoff mentioned this one, but it’s pretty awesome so here it is again!)

While I don’t know the entire thought process on these infographics, I can say these were created focusing on the end user. It’s been said that linkable content is something that sparks an emotion which triggers a person to share it. And really? If the infographic you create isn’t doing that, then why bother?

Infographics can be great ways to get links, but that doesn’t need to be the first thought behind creating them. As with any of your content, build for the user, build to educate, to entertain, to tell a story. It’s time to raise our standards and just say “no” to fluff and ridiculous collections of images that add no value. Want to build an infographic? Go right ahead. Just start the creative process by thinking about what you can create for your clients, prospective clients and their customers.

Joshua Titsworth is an Analyst with Vizion Interactive who is passionate about all things Internet-related. When he isn’t online tweeting or blogging, he’s playing TMNT with his kids or Mario Kart with his wife.