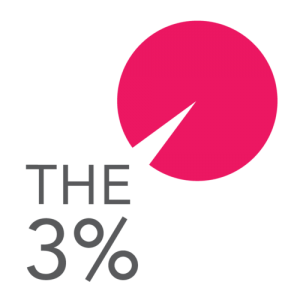 Football (and, by extension, the Super Bowl) is a historically male-oriented sport. So why did a bunch of women live tweet during the Super Bowl? It’s not because we needed something to do during the game. Hell, my local 49ers made it all the way this year and I even made homemade ice cream sandwiches for the crowd gathered at our home.

What all this boils down to is this: the most powerful consumers in the country are not being marketed to from a place of understanding. And clients are paying handsomely to not connect with them.

I know. Because I’m one of this elusive 3%. And I believe that having clients wake up to the importance of having more women crafting their ad messages may be the single biggest opportunity of the next decade. So I created a conference dedicated to building the business case for more female Creative Directors. It debuted in September (see the recap video below), and is coming again to San Francisco this October.

More immediately, I rallied 20 female CDs to live-tweet during the Super Bowl, cheering great ads and blowing the whistle on major fumbles. These are not just female consumers, but women who know first-hand what goes into the crafting of a $4-million creative message. See what we had to say by searching for the hashtag #adwomensb2013 and by following our handle @3percentconf. 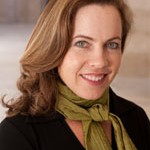 Kat Gordon is the creator of The 3% Conference. This ground-breaking event highlights the business importance of female Creative Directors — who comprise only 3% of their field – to succeeding in an estrogen-driven marketplace. You can follow Kat on Twitter @katgordon and @3percentconf, hear her speak at many marketing conferences, and subscribe to Maternal Journal, her marketing to women blog at MaternalInstinct.com.