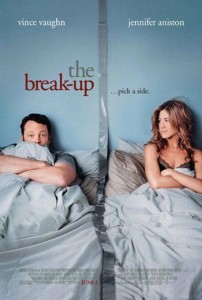 If you’re an Instagram fan who loves sharing photos to your Twitter stream, be prepared to be disappointed. As of last week, Instagram photos no longer appear on Twitter—instead, if you click on an Instagram link in a tweet, you’ll see a white space and a link to the web version of the photo.

The news doesn’t come entirely as a surprise and was expected by many on the heels of Instagram’s decision last week to turn off support for Twitter Card functionality. “Basically, you would no longer see the full images; rather, you’d see a cropped version,” according to TechCrunch.

“Systrom also mentioned at the event that eventually, photos would be completely gone from Twitter streams, so perhaps this is the reason why users aren’t seeing their photos in Twitter anymore,” writes Leena Rao.

That being said, Systrom also added that Instagram would always offer some level of integration with Twitter—but the minimal approach unveiled today is likely less than what Instagram users expected.

I love seeing my friends’ Instagram photos wherever I happen to be, so this made me a teensy bit sad. What’s your take? An easily foreseen change that’s not a big deal or a loss of integration that makes Instagram a little less valuable?