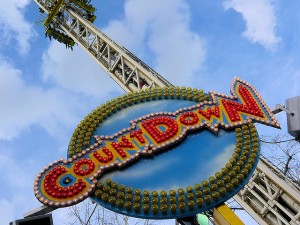 If you use any older apps on your Facebook page, consider this a heads-up that these apps may stop working within a week. Facebook apps were originally created using Facebook Mark Up Language [FBML], a sort of adaptation of HTML that provided the framework on which Facebook apps worked. However, on March 11, 2011, Facebook discontinued FBML and began phasing it out and replacing it with iFrames. Already built apps continued to work, but D-Day for FBML apps was inevitable.

Removal of FBML
FBML apps will no longer work on Platform. The “FBML Removal” migration will appear and will be enabled for all apps. It will be possible to disable the migration, thereby re-enabling FBML, until July 5, 2012, when the migration and all FBML endpoints will be removed completely.

A company needs to check if it is currently using FBML for its Facebook page, and switch to iFrames accordingly. Equally important to note is that even some of the simplest Facebook pages a company might have could still be affected if they were set up using FBML.

To help keep your Facebook page working properly, here’s what you can do:

An important note: some of your simplest Facebook pages might still be affected if they were set up using FBML. Our recommendation: Check with your in-house designer/developer or the company you hired to build your Facebook page immediately. If you are still currently using FBML, a best solution might be to purchase one of the ready made apps in licensed app libraries. These libraries have apps that will cover most common company page uses of Facebook and you can use them for a small fee.

Are you in for a wild weekend of Facebook app migration?

Photo by Stefan via Creative Commons