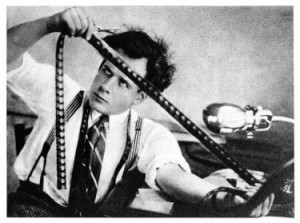 We’re huge fans of Picnik, our favorite in free photo editing software. Since Picnik announced in January that they were closing down on April 19, 2012, we’ve been on the lookout for photo editing alternatives.

We did some polling, both on Facebook and on LinkedIn, asking friends for their recommendations. We received a number of great suggestions, all of which we tested out to bring you this “best of” photo editing software list.

One of the things we liked most about Picnik is that it was super easy to use and you didn’t need to have a degree in Photoshop in order to easily re-size, crop and touch up photos. We’re usually editing photos in preparation for inclusion in a blog post and don’t want to spend hours laboring over photo editing. If you’re nodding your head in agreement, read on.

The Criteria We Used For Finding Suitable Alternatives to Picnik

For those of you who really enjoyed Picnik and are casting about for a replacement, we hope you’ll find one of the options above a suitable replacement. What have we missed?  Are their other web-based, easy-to-use alternatives to Picnik you’ve discovered? If so, we’d love to hear about them.